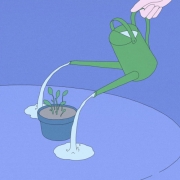 I’m going to give you 2 reasons your agency can’t ignore outbound right now, but first, a quick table set.

If there’s anything agency leaders know, it’s the cyclical nature of the industry.

Certain trends ebb and flow like the tides, for example, this sound familiar?

“This year, we’re moving everything in-house.”

(Next year) New plan! We need an agency.

(End of Year) OK, we really need one agency that can do it all, time to consolidate.

And so it goes.  There is another trend though, if that’s the right word, that I wouldn’t call cyclical necessarily, so much as an ongoing agency state of being:

Most commonly referred to as the Cobbler’s Children story/situation (Your Phone Is Your Client-A Cobbler’s Children Update for 2021), agencies get so busy servicing clients, it’s not until things slow, or a client leaves, that they realize they should have been pursuing new, new business.

And unique circumstances are currently in play that are driving this trend for agencies right now.

We’re Busier Than We’ve Ever Been

That’s a common refrain we’re hearing from a lot of firms right now.

And a large majority of that work is coming from current clients.

This is about the time you’re asking, “and that’s a bad thing, Lee?”

And of course, it’s not, it’s fantastic.

While a blanket statement (certainly we’re not out of the pandemic yet, and of course, there are still verticals trying to recover), many of those projects and campaigns that were put on hold during the pandemic are back on.

We’ve spoken to the importance of organic growth previously: 3 Ways Agencies Can Land And Expand.

It’s never been more important, and now is the time to put the effort towards landing and expanding.

But in doing so-

When you’re busier than you’ve ever been?  That’s when you pursue new business.

I mean, you need to be consistently pursuing it, but it never fails: agencies start or restart at the worst possible time, behind the eight ball, in a place of desperation.

And that rarely works out.

But you’re thinking, yes, Lee, we’ve heard this before, we know.

But there are two, current, concrete reasons you can’t ignore your outbound new business process right now, both from Ad Age posts. 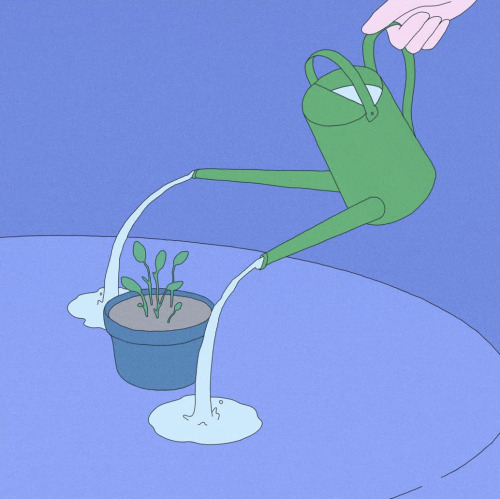 Announcements of CMO moves rose 25% across North America in 2020, with 523 publicly disclosed appointments, up from 420 in 2019, according to executive search firm Russell Reynolds Associates.

And there was an uptick in hiring as the year progressed, with 282 CMO moves in North America coming in the latter half of 2020, up from 241 in the first six months of the year.

So these individuals are still effectively new, or new-ish.

What a potential opportunity to get in on the ground floor with a new CMO.

The key, of course, is not to inundate these new CMO’s out of the gate.

But many agencies will, and the majority of the messaging will be the same, and probably not driven with intent.

From our standpoint, we count on it, it does make it easier to differentiate our agency clients.

And here’s the second:

Nearly one-third of U.S. brands may be contemplating switching up their ad agency in the next six months, while more than nine in 10 say chemistry is the most important factor in forging a new agency partnership.

Even more reason to make sure outbound is part of your ongoing strategy, becasue:

i. There’s going to be potential opportunity to grab these clients

ii. It could potentially be one of your clients looking for a new agency

Not fun to think about, but it’s a truth in our industry:

Sooner or later, all clients leave.

You don’t want to be behind the eight ball. 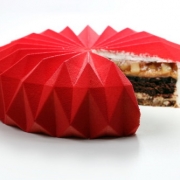 You’re in the pitch. Do you have a plan to win it?