An interesting article from Marketing Charts on lead conversion, a study by Leads360 and tangentially-cold calling.

It kicks off with this:

Analyzing results from almost 3.5 million leads generated in the first half of 2012, across more than 400 companies, the study finds that phoning a new prospect within a minute of lead generation improves conversion rates by 391% compared to later times making the first call. As impressive as that figure is, it more than halves in the second minute to 160%, and drops by three-quarters in the third minute to 98%.

Pretty interesting and certainly confirms two things we’ve preached in the past.

First, your inbound strategy cannot exist in a vacuum-if you’ve got one in place, all the inbound traffic in the world is nothing without follow-up and second, calling works. 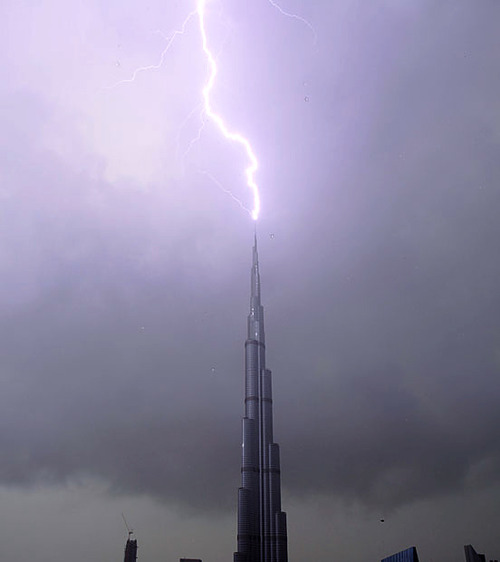 I had someone the other day comment that “cold calling doesn’t work.”

That is correct-cold calling in the traditional sense of the word does not work.

Smiling and dialing, making hundreds of calls to un-researched or non-targeted prospects and using hope as a strategy does not work.

But-calling, with a strategy in place, coupled with multiple outbound and inbound channels absolutely works.

Going back to inbound for a moment, in our 2012 survey (2012 New Business Report: Client & Agency Perspective On Topics Related To Agency New Business), we found the jury is still out on inbound new business programs.

Does that mean it doesn’t work?

No way, but the numbers pan out this way, in part,  because agencies either haven’t figured out the best way to approach inbound or they simply don’t have time to put into the program.

And it is a lot of work.

A few more stats from the Leads360 survey:

“50% of leads are never called a second time, even though the data shows that salespeople must be prepared to make up to 6 calls before surrendering.” 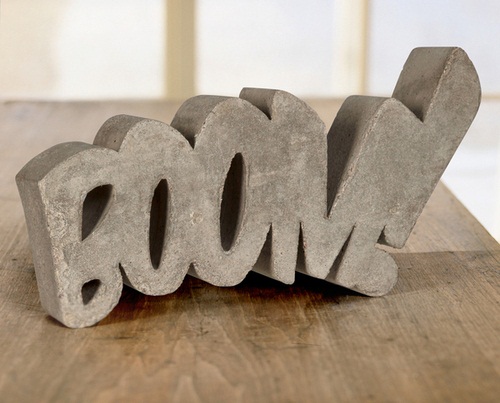 That’s a lot of not following up.

How about another one:

But, 59% of sales prospects did not receive any email. In about half those instances, no email was collected, suggesting a poor email strategy.

No email at all? Yikes.

Ponder that as you read this:

Emails sent in between phone calls raise the chances of achieving contact by 16%.

In the coming year it’s more important than ever that you get your new business program in place.

It’s hard work to be sure.

Whatever your strategy, get one and don’t ignore any channels, at least until you’ve given them a proper shot. 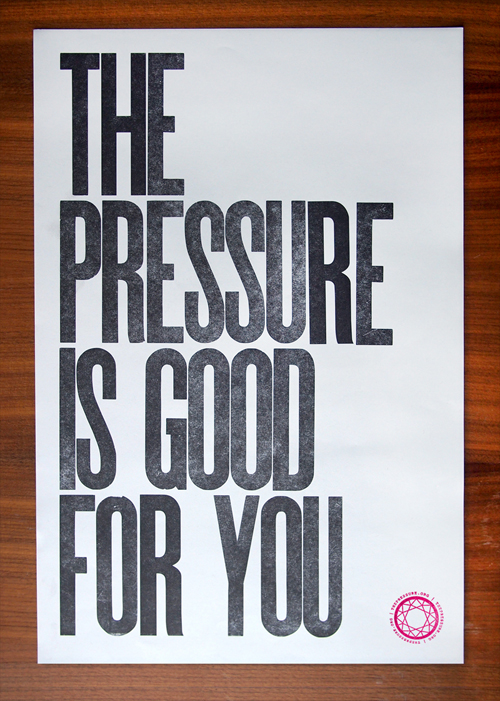 Agency New Business: Put On That Damn Sales Hat (Chapter 17: The Aftermath and...