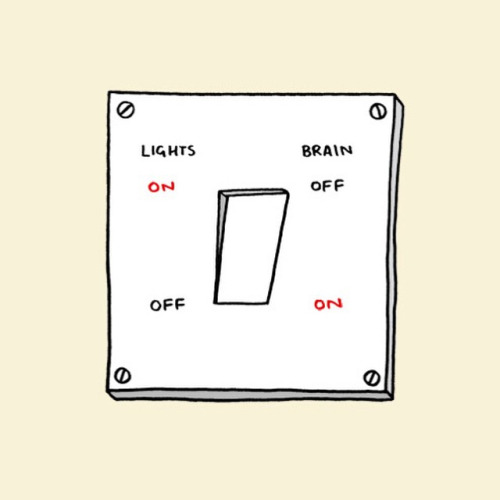 One tenet we abide by at RSW/US= No prospect is ever “dead”. But I heard that put in a better way this week: No prospect left behind.

So I’m sticking with that from now on.

What does that mean to your agency new business effort?

Two stats I’ve used in the past that I’ll revisit to set the table:

-The average salesperson only makes 2 attempts to reach a prospect.

-80% of sales require 5 follow-up calls after the meeting. 44% of salespeople give up after 1 follow-up.

But there are also those prospects who’ve been in your CRM for months and you haven’t broken through.

And way too often, one of two occurrences takes place: 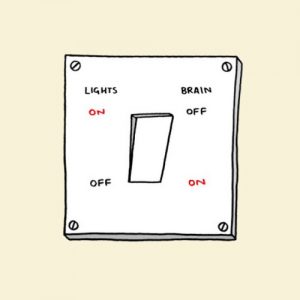 Sometimes that prospect should be left behind, of course, for various reasons: they should never have been contacted in the first place (wrong fit or wrong title) or they’ve specifically said not to continue reaching out to name 2.

But we’ve seen long-terms clients where meetings happen years into the process.  (And no, they don’t all take that long by any means).

The key is providing some type of value with every touch, over time, consistently, so that you’re not just reaching out over and over with the same message.

Ideally your agency is creating industry-specific content for example, but if not, there’s an endless stream of third-party articles you can use to show that your agency “gets it.”

At an agency new business conference, a new business director summed it up best in her presentation, and while it was a slightly facetious comment, there’s some truth there:

“We all do the same stuff, so make your agency memorable.”

The Agency New Business Hunt: How Does your Website Perform?