An agency new business topic that consistently comes up is proposal timing, and how soon is too soon.

It’s a question we get asked, and the answer is not straightforward.

The answer depends on a number of factors, like vertical, service offering and prospect size (in terms of revenue). There are certainly situations where the prospect need is simple and after an initial round of questions, your offering looks to be a solid fit, and you move to proposal fairly quickly.

That’s not a bad thing, but also not the case for many of you.

So now is a good time to reflect on when you typically move to proposal. And in thinking about it, I wanted to do a bit of research myself.

I found a handful of posts that helped put the question, “how soon is too soon”, into context. 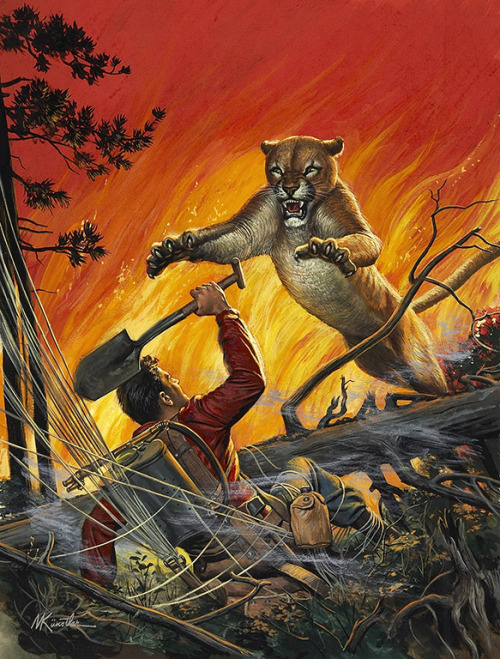 The first comes from the Target Marketing site, and it’s titled How to Win Your Next ‘Cattle Call’ Proposal Bid.

Although it’s worth a read, I don’t agree with the entirety of the post. For example, the author states: “Next time you’re invited to bid, consider declining; instead, present upside implications of ideas your client may not be considering without discussing price.”

While I appreciate where he’s going, in this specific example, if you’ve already been invited to bid, it’s typically too late to present upside implications, and then you risk the entire opportunity.

By giving prospects what they ask for too soon, we lose the opportunity to present ideas your client may not be considering.

Replace “client” above with “prospect” and it’s a point you should consider.  Another solid point from the post:

Too often we give in to temptation … start talking about ourselves. After all, the prospect just asked us to pitch. They’re ready.

But are they? Are they truly ready to buy? Is this the decision-maker? Are there others involved? How mature is the need … where are they in the problem-solving (not vendor selection) process?

Absolutely-and so it’s important you think about those early stages of the conversation and when you’re typically sending over a proposal.

Often you’ll encounter the situation described in How to Keep Your Sales Prospect Talking from LinkedIn’s sales blog, when:

. . . prospects haven’t given you enough information to properly determine their needs. . .For example, it’s common for prospects to ask, “How much does it cost?” In this case, you could answer with, “What else do I need to know before I put together a detailed proposal to solve this problem?”

I like this technique, because you’ll encounter this situation often.

(But a note when this happens (and it’s really another separate post topic): if they ask the cost question very early on, that’s a potential red flag.  It’s been written on countless times, and so I won’t go into it, but maybe they’re not the type of client you want if they immediately go there.)

When price does come up early, it’s not always a negative, however, if you still don’t have all the information you need, be direct and tell the prospect:

“Absolutely, but I do want to make sure I quote you for your specific needs, and while we’re almost there, could I ask you a few more questions?”

Obviously this needs to be true of course, and they’ll likely appreciate it, however, you need to be prepared, generally, with those questions, because the prospect will have only so much patience before you need to give them an idea of cost.

One further post is Expectation Setting is Key, from John Barrow’s The Make It Happen blog.

In terms of timing, in this scenario, you have all the information you need, but John brings up two very solid points to consider:

Here are some simple things we can do to help set and meet expectations internally and externally:

When a client asks to send them information or for a proposal don’t tell them when you will get it to them, ask them when they want it and push back if it’s unrealistic

I like this advice quite a bit and it’s helpful to know the background from the post:

It’s a story about a guy who was caught in the rat race and could never catch up because he always felt like he had to respond to everyone and everything immediately which ultimately made it so he never got anything done. He ended up putting an auto response on his voicemails and e-mails saying that he checked his voicemails and e-mail 2x a day and told the person listening to the message that if they had an emergency between those hours to call his cell phone. Low and behold no one called his cell phone.

Verry interesting, if not a little scary to put into practice.

Ask clients if they will treat your initial proposal as a ‘first draft’ and ask for a meeting to walk them through it.

This is not always easy, to ask for or to make happen, but you should strive for it every time you send a proposal. You work too hard to get to that point, and on the proposal itself.

It’s a step that can make all the difference in closing the business.

Is Your Agency Site Built For Tactics Or Problem-Solving?