This is Part 1 of a 17 chapter eBook, “Agency New Business: Put On That Damn Sales Hat,” which you can download at no cost here. 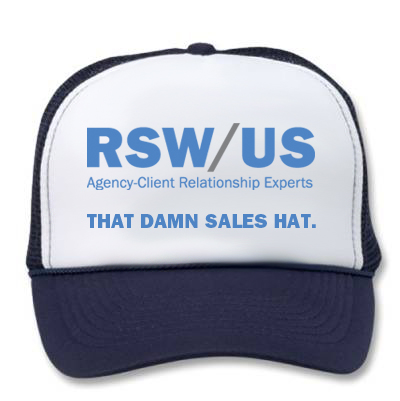 Putting on your sales hat at the very beginning of the prospecting process is vital to long-term success.

Shortcuts at the start of the process can kill you at the end of the game.

In our experience, where Agencies typically fall down at the outset is in the development of prospecting lists*.

Simply buying lists from suppliers based on expected dimensions (like geography and sector) while a good place to start, isn’t good enough.

Ask yourself the following: How does the prospect fit with the quality and character of your agency?

Do they seem to be more entrepreneurial in spirit or more corporate in their persona?

Beyond the basic “category experience” dimension, what other value can your agency bring to the table?

And probably the element that should be given the greatest consideration is: Will I get excited about selling this prospect?

If the answer is no, you may not want to put them on your list.

Titles can be tricky.

The other critical element is title selection.

With Marketers moving around at the speed of light these days, it’s important you select the right decision maker title and  make certain that the prospect is indeed carrying that title.

Check LinkedIn at a minimum and if you have the manpower, call into the prospect company-it’s what we do at RSW/US as a final step, but know that’s not always possible at the agency level.

Take whatever extra steps you can to confirm data prior to spending the time and effort working it. 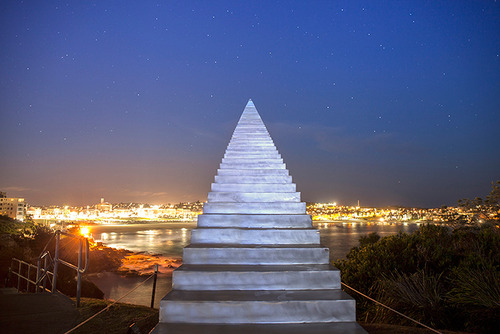 Lists are never as accurate as you think they are.

Simply buying lists from a list provider who isn’t well-versed in the Marketing space is dangerous.

We’ve had clients come to us with pre-purchased lists only to find that roughly 50% of the list was current.

Providers like The List do a better job, but it’s still tough to keep cleaning cycles up to pace with the rate of market change.

So do your homework, don’t accept lists as quality right out of the gate, and work to clean them prior to spending time and money against them.

So while lists may get overlooked as a  requirement for you to put on that damn sales hat, they definitely are.

It’s not unlike a direct mail campaign you might pull together for a client.

I’ve heard direct marketers tell me that list and message are equally as important when creating a successful campaign.

I would say that the same holds true in agency new business prospecting as well.

Hiring the guy who used to sell medical devices because you want to build up a health care portfolio isn’t going to get you where you want to be.

Selling an Agency is unlike selling any other service (and of course any product).

While the medical device sales guy might “get” his audience to some degree, selling the ethereal of an Agency is so far beyond the scope of any other sale.

The Agency New Business Component You Can’t Gloss Over