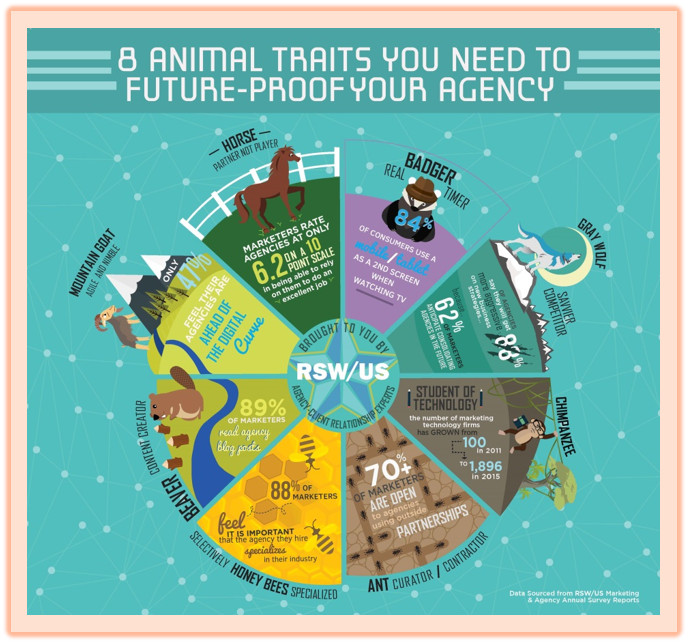 RSW/US Surveys Paint the Picture of the Agency of the Future.

It’s a jungle out there – so we’ve put together an infographic and video series on the 8 animal traits your agency needs to survive the future. In this first video, we introduce the series and chart the course for the fun and informative videos that will follow, one animal trait per week.

Click below to watch the introductory segment to the Agency of the Future video series. 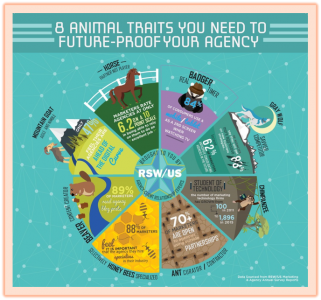 You can see and download the full Agency of the Future infographic right here. 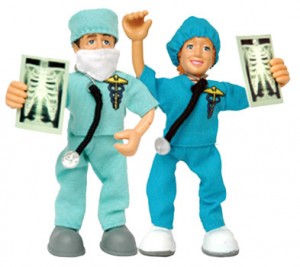 Marketers Care Less About Agency Specialization Than You Think 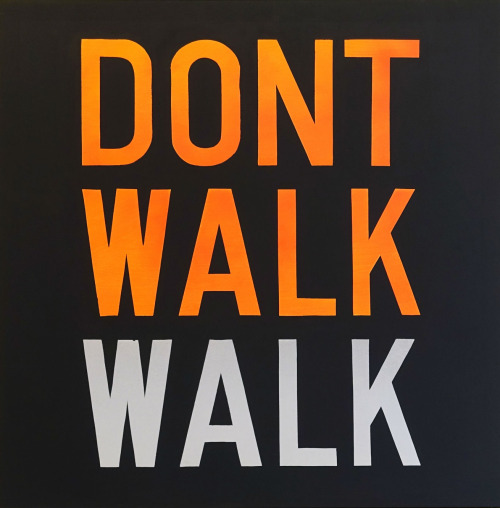 Ad Agency New Business-Are You Getting A Little Too Comfortable? 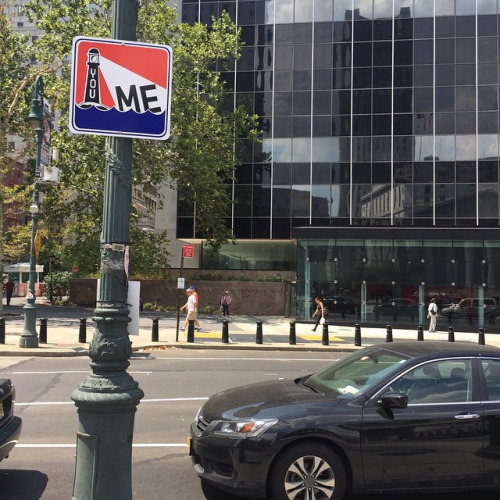 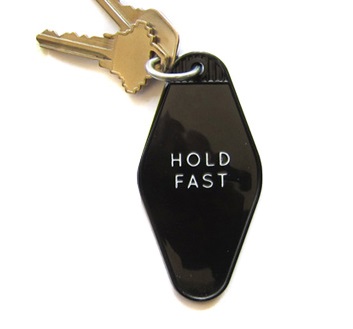 Future-Proof Your Agency: Be like a Horse
Scroll to top