A quote from an agency principal I spoke with recently.

It came from a discussion point around finding the right person, the decision maker, when prospecting.

In our conversation, he discussed the pain they’d experienced in prospecting the wrong contacts, and specifically CMO’s more concerned with keeping their heads down until they jumped to the next company gig.

A valid point, although as he brought up (in the first sentence above), that’s starting to change.

We see it in our own prospecting efforts-average tenure of a CMO several years ago was around 18 to 24 months, now it’s closer to 45 months.

Per the WSJ article linked above (Average CMO Tenure: 45 Months (But That’s an Improvement):

And while the tenure has been lengthening, many marketing executives say the pressure has intensified. Companies now “have different expectations of what marketing can do,” said John Hayes, chief marketing officer of American Express. “There is an expectation that it’s more measureable, more targeted and therefore more effective. This has made everybody’s expectations higher,” he added.

So what does that mean for agency new business?

Of course you always want that decision maker as your prospect, but you also have to be realistic.

For example, you’re not going to reach the CEO of a Fortune 500 easily, and so you can’t expect your new business director to either.

Multiple contacts are key-start with the decision maker and also include one or maybe two steps down the ladder as well.

You may think you’re wasting your time talking to a CMO given their ephemeral nature, but don’t discount so easily.

Consider every option and every way to get in that door. 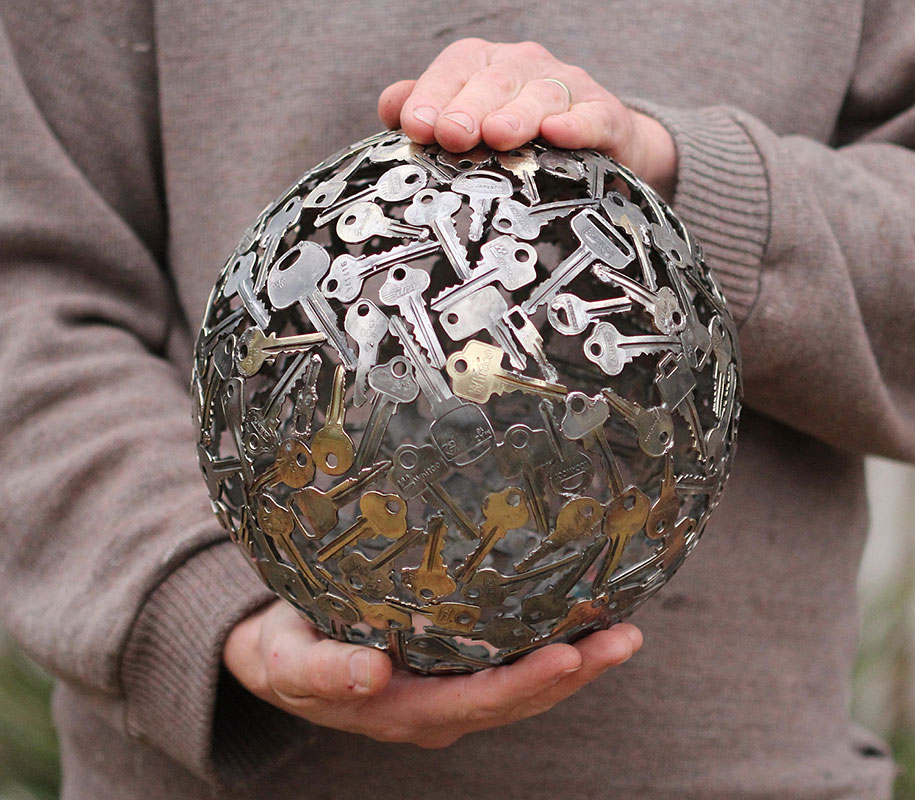 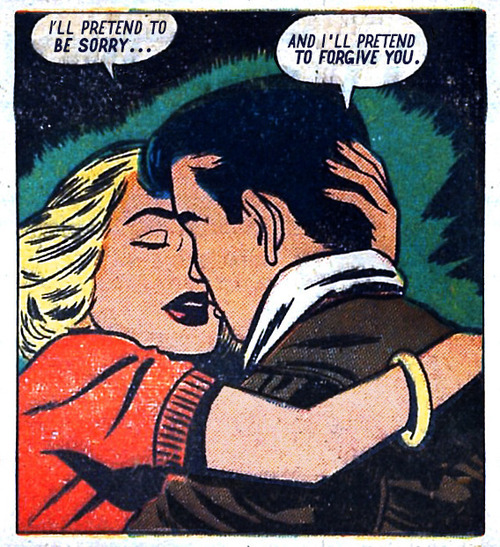 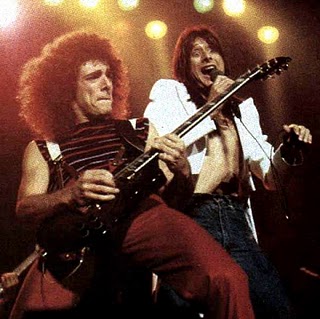 Agency New Business Is A Never-Ending Treadmill, So Inspire Your Team