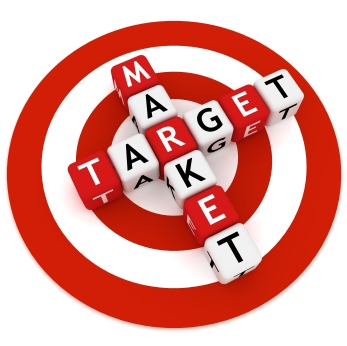 All contact information is verified every 90 days, making it one of the cleanest, if not the cleanest in the country.

We built up the list completely separate from any of our client programs for the purpose of helping agencies work with superior lists.  Our experience has been that all the list sources out there aren’t accurate or aren’t kept up well enough to be sufficiently accurate to make outreach programs fiscally productive.

Identifying your target prospects starts with an assessment of your own strengths and a proper definition of your agency’s positioning. Once you spell out that positioning statement for your agency, you need to look at the prospect universe and determine whether or not it’s large enough.  I just attended a seminar hosted by David Baker, where he put forth a great point-if you can’t pinpoint at least 2,000 prospects, your positioning is probably too narrow.

David also pointed out, once you outline your positioning, if you can only identify 1-2 other agencies in your geography that play in a similar space, it might simply be too innocuous.  He used the example of Industrial focused agencies and how agencies carrying this positioning will at times come to him complaining about losing to generalist B2B firms – which suggests prospects really don’t see the difference.

On our site, you can search by category, sub-industry, title, geography, and size.  If your client base is mid-to-small size players, you probably want to limit the number of giants on your list.  Or if you play in the hospital space for example, knowing that virtually every market has a handful of agencies that play in that same space, extending geo too far (unless that’s all you do), probably isn’t the wisest move.

So define well, pick carefully, and reach out consistently.

We just had a client that operates in the B2B2C space with a prospect on his list for 3 years.  The prospect initially talked to us/our client 3 years ago, liked what she saw in the agency and found our client’s positioning to be spot on.  She left that firm and in her new role (3 years later), called our client directly and got them involved in a big, multi-national review.

Right positioning, right target, and the right amount of consistent outreach to stay on her radar. 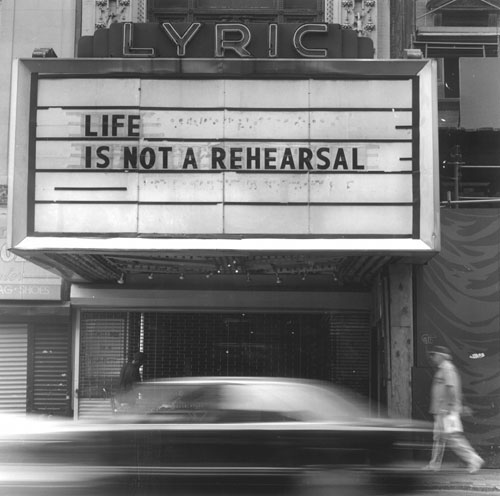 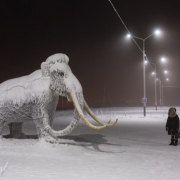 Ad Agency New Business: Your Effort is Only as Good as Each List

Quality Marketing Lists are a Thing of Beauty