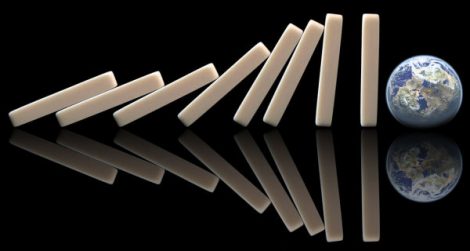 In agency new business – where facing prospects who hold the decision making power that can potentially carry your firm to new heights – influence is a coveted ability.

At every phase of the new business development process, building credibility and influence is vital.

It’s quite an art to accomplish this pleasantly and subtly, yet proactively and assertively.

So, this Harvard Business Review article, Understand the 4 Components of Influence by Nick Morgan caught my attention, opening with:

“We’ve all encountered people who say less, but what they say matters more; people who know how to use silence to dominate an exchange.”

The amazing thing was this article appeared just after I’d come out of a meeting where this very dynamic played out.  A woman who was quietly listening through most of the meeting ended up closing the deal, with an incredibly astute observation and a tremendously innovative recommendation.

Where did she get the influence to do that?  She did not have “positional power”, the first aspect of influence discussed in this article.

Passion – the second aspect of influence: she was not over the top in that regard either.

Expertise spoke loud and clear in the comparatively few words she spoke during the meeting – expertise in her own responsibilities and the industry both she and the prospect work in.

She also had acquired expertise about the prospect to an impressive degree – both prior to the meeting and by listening actively and intently during the meeting.

Arguably, her expertise encompassed not only WHAT to say, but WHEN and HOW to say it. 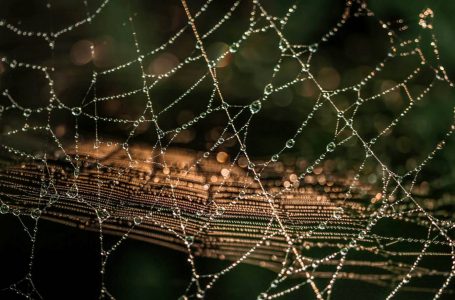 Which comes to the fourth aspect of influence: nonverbal signals. Morgan writes:

“We have very little conscious awareness of this aspect of influence, but we are all participants in it with more or less expertise.”

The woman who closed the deal… it would be great to have a video recording of that meeting and watch the nonverbal interaction.

She was so precise in her delivery of a few decisive words that observing her nonverbal communication would likely be very instructive.

Agency new business development is not a one phone call project.  It’s a process of building credibility and influence with a prospect, and using both – authentically – to win new clients.

In most instances, “positional power” is in the hands of the prospect as you proceed through the agency new business process.

Winning the business is an art mastered through the other aspects of influence: passion, expertise and nonverbal communication.

Help your exercise and perfect these influential skills. 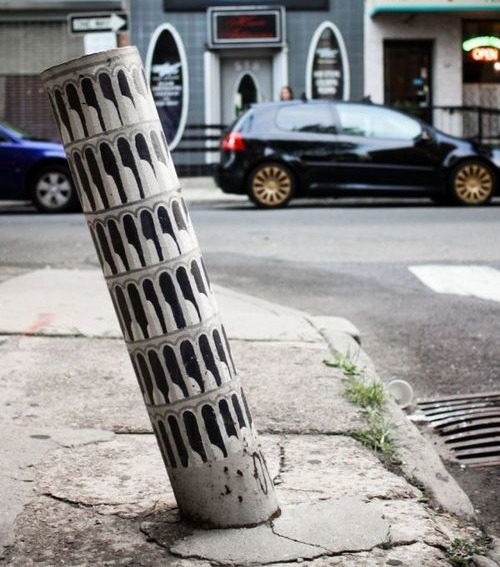 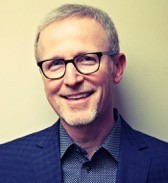 Agency New Business: Put On That Damn Sales Hat (Chapter 4: It's Not About You My Friend!)