I’m pleased to feature a guest post from David C. Baker. one of the thought leaders from our recent report.

He’s worked directly with 900+ firms and hundreds of thousands have been through his seminars or read his books for principals. 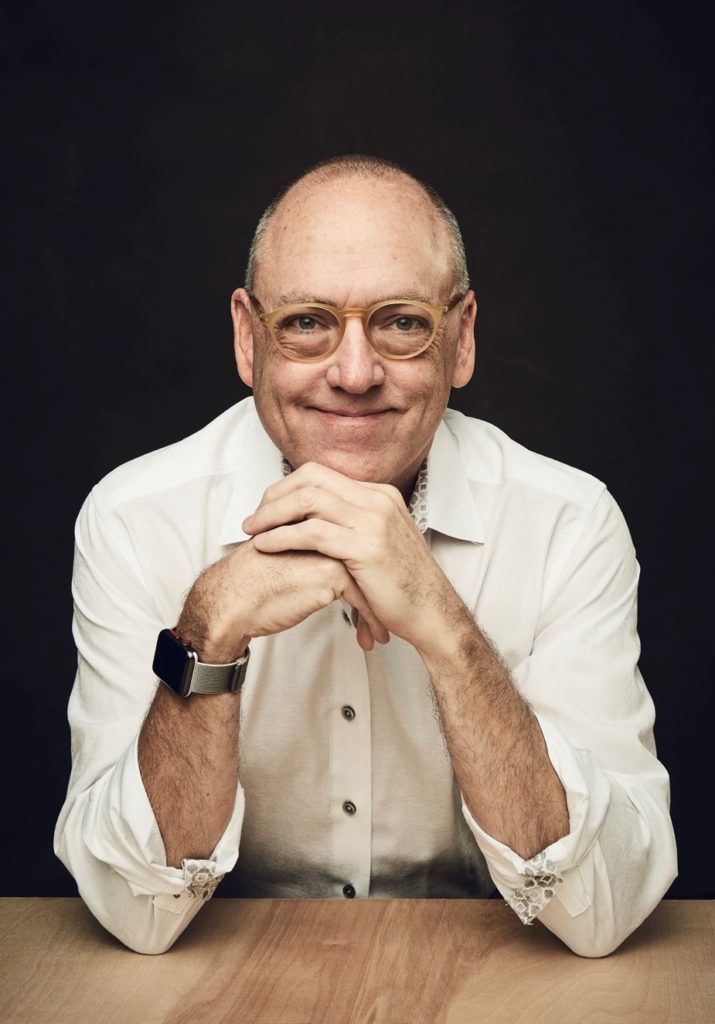 Positioning decisions probably last longer than most marriages, so let’s get it right!

Ignoring the dozens of nuances to consider, for a moment, let me help you think through the biggest issue: the pros and cons of positioning your firm vertically or horizontally.

A vertical positioning is centered around an industry category, such as NAICS 541430–Graphic Design Services. (NAICS replaced SIC categories in 1997.)

Or it could be very broad, like marketing for manufacturing, but it’s usually narrower than that.

So it might be credit unions, speciality physicians, non-profits, or high-growth tech.

A horizontal positioning defines your target in another way by spanning most of the verticals.

You could define your horizontal by a demographic segment, like millennials, Hispanics, women, or even around employee alignment.

It could be as specific as helping B2B leaders at disruptive transitions.  You could also define it by a practice area, like investor relations.

I’ll start with vertical because the vast majority of firms who are positioned well have a vertical positioning.

These are the four advantages of vertical positioning.

Conversely, if you cannot buy a list, you are likely going to struggle finding your prospects.

That’s because your targets don’t share sufficient characteristics to be on the radar of the world trying to sell things to them, and from their point of view, their problems aren’t so unique that they value working with an agency that specializes in solving them.

If you can’t buy a list, you are looking for a group of prospects that nobody else thinks is worth tracking.

2. Vertical positioning benefits from decision-makers who, when they change jobs, move to another position at a similar company, and when doing so will often take you with them.

If you survive the change in decision-makers and pick up the new client, too, you’ve just experienced a significant advantage of vertical positioning: keeping the current client and picking up a new one in the same vertical.

By the way, you can expect to follow a great client like that, on average, through three different companies.

3. Vertical positioning benefits from common venues that spread the word about your firm, like conferences, awards, trade publications, and shared vendors.

Your prospects want to learn from each other, so they network in different ways. The more effective your work, the more they talk about you, spreading the word in very efficient ways.

4. vertical positioning is usually more highly compensated. The marketplace places a higher premium on deep expertise that is defined vertically.

There are also four advantages of horizontal positioning, and one of them is very significant to marketers: more variety. So let’s look at that next.

Very few agencies who are positioned horizontally and are also successful, but there are nevertheless many advantages and it is worth your consideration.

This is in fact why eighty-five percent of all marketing firms work hard at finding a horizontal positioning.

The truth is that solving problems in the same industry strikes them as just one step away from death.

But because only five percent of agencies find a way to identify (and then reach) their targets in a horizontal context, the great majority default to a vertical positioning instead.

Clients that are tied together horizontally do not compete against each other.

If you have a unique expertise in annual reports, Coca-Cola won’t care if you help Georgia Pacific with theirs, too.

But if your declared expertise is CPG beverage work, Coca-Cola certainly won’t be amused if you want to work for Pepsi, too.

3. Horizontal positioning is more likely to protect your firm from the economic impact of an industry downturn.

If your horizontal expertise is in channel marketing, generally, and the home improvement category suffers a downturn, your other channel marketing clients will be in other categories and you aren’t as likely to suffer a fatal blow from a downturn in one category.

4. Horizontal positioning means that you can work for much larger, much more sophisticated clients.

Those clients will need an agency of record (AOR), but they won’t expect that of you.

Instead, your expertise of marketing to boomers, for example, will allow you to walk the halls of CoCoca-Colaithout threatening the larger agencies who have different, more comprehensive relationships with the same client.

The most powerful positioning combines both, in something like a crosshairs, but you always lead with a horizontal or a vertical focus.

So you might target credit unions but with a particular focus on social media.

That would be a vertical positioning, primarily, but with a bold narrowing on top of it.

Or you might be a public relations firm specializing in investor relations with a particular strength in tech.

That would be a horizontal positioning, primarily.

Most firms are either just vertical or just horizontal, though, and they don’t declare a tighter positioning other than that primary choice.

If there is a secondary element to their positioning, it’s often just assumed and not stated outright.

In keeping with the percentages stated above, many of you understand the need to be positioned well but have very specific (usually personal) reasons for rejecting the advice.

Of the hundreds of firms that I have led through this process, two have failed because of their positioning and four have regretted it.

But hundreds now look back and see that decision as the turning point to getting serious about marketing, getting smart about solving client problems, and getting rich while they do it.

Make a big positioning decision for your company one time, and then fine-tune it every five years.

What are the top 3 skills needed for new business success? 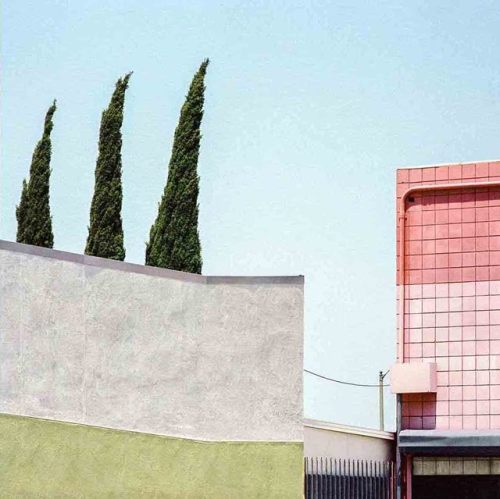 Agencies Are Confident In Their Ability To Differentiate-Is It Realistic? 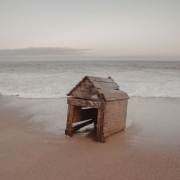 Agencies Are Confident In Their Ability To Differentiate-Is It Realistic?
Scroll to top