They can be the bread and butter of any agency organization. 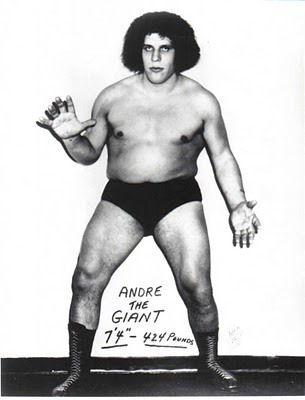 Unfortunately,  I’ve seen way too many agencies get consumed by large clients to the point that they no longer have the time or the desire to look for new business.

“Simply don’t have the time” some will say. “We are at capacity and can’t handle another thing”, others will say.

All true. You don’t have the time and you can’t handle another thing.

But one must remember two things:

1) The loss of a client that represents 40%+ of your revenue can be a painful thing.

I’ve seen it all too often.

A story I’ve told before is one about a Michigan agency man that called me on vacation back in 2008. He had just lost a client that represented 40% of his business because of all the things I note above.

Sad thing is, is that it had happened to him more than one time before.

Layoffs, scrambling, re-grouping, starting over. All things no one likes to do.

Something I told this Michigan agency man. “We aren’t going to be the pot of gold at the end of the 6 month rainbow”, I emphasized as my wife gently nudged me for a third time, reminding me that I was on vacation.

New business prospecting not only takes a bit of time to get everything ramped up and ready to go (e.g. collateral development, lists), but once the first reach-out’s are made, it takes a good month or two just to start seeing meetings, let alone seeing business convert.

Some will get damn lucky and hit it at the right time early.

We see it happen only occasionally at RSW/US for our agency clients.

Most of the time, conversion occurs month 6+ for programs.

And one more thing to consider.

If you don’t have the time, and you don’t want to spend the time bringing someone on board to train them and work with them to make sure they get your story and know how to sell the intangibles of an agency…look outside.

There are plenty of agencies like RSW/US that are in the business to help agencies find new business.

Some are (a lot) better than others…but bottom line is they are out there, they won’t break the bank and they can be a huge help if they know what they’re doing.