Do yourself a favor and read 4 Reasons the Death of Agency Culture, a Vital Differentiator, Is Near when you get a chance.  There’s a lot to digest that I can see agencies embracing, as well as vehemently disagreeing with.

The points raised are important ones, and as ever, I considered the author’s stance from an agency new business standpoint. (Not what the author was intending by the way, but that’s what we do here.)

Let’s kick it right off with the first sentence:

What makes one agency different from another, really? Judging from an informal sampling of the propaganda on many agencies’ websites, not that much on paper.

Agreed-we’ve talked this before-your site is a visual elevator pitch and typically one of the first places a potential client goes.

However, the one true and demonstrable difference, as fleeting and intangible as it might be, is the individual agency culture. And beyond cooking up some groundbreaking patent, it’s the only true way to build something unique from the shop across the street.

Undoubtedly, building a culture within your firm is important and I liked Markham’s point in these paragraphs:

A while back, I joined a large and venerated advertising agency as its new creative director. Relishing the opportunity to work with new people and solve unfamiliar problems, I showed up early that first day, found my office, and then stepped out into a maze of empty desks.

“Where is everybody?” I asked. “Oh, they went to ‘concept’ at Starbucks,” I was told. As far as these folks were concerned, they had a pretty sweet gig. They came and went as they pleased, cashed their paychecks, and nobody bothered them. As far as I was concerned, that was the problem.

Here’s where it gets interesting. Markham goes on to mention the internet enabling a noxious cloud of “working from home” and “telecommuting”.

All kinds of arguments for and against the stance here but I tend to agree with a lot of it-it is indeed hard to build a culture with this type of set-up/lack of interaction. 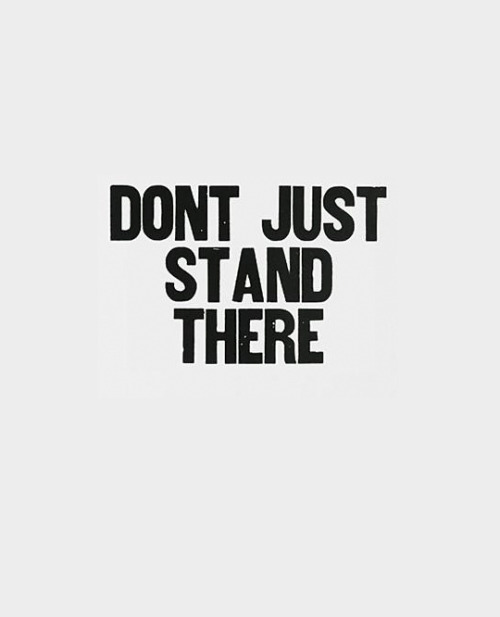 We’ve created a culture here at RSW that depends on, in part, all of us here, together in our Cincinnati office.

That doesn’t mean concepts like working from home or off-site on occasion can’t work by any means, but there’s certainly an argument to be made that an inherent culture does depend on everyone working together in the same place.

Regardless of your stance-one important takeaway I want to leave you with-as much as we’ve worked to build our culture over these last almost 12 years, you, dear reader, as a member of your firm/agency (and our prospect) do not care about the culture we’ve built. At least not up front.

If you’re interested in how we might help you drive more new business, what you need to know, first, is that we specialize in doing just that.

As we talk, it will absolutely help you to know that, among all the contact you get on a weekly basis from lead gen firms, we’re one of the few that actually has a culture, and it does, in fact, help our clients to succeed.

The same goes for your agency:

Your culture will not get you in the door with a prospect.

Let me be clear-your culture is very important, but it is not the first thing a prospect wants to hear about.

And way too many agencies/services firms think their culture is the initial selling point.

It’s potentially a selling point, especially after you’ve had those first few initial meetings, but not up front. (Although new business should be a part of your culture.)

Put yourself in your prospect’s place-what do they need to know first?

That you are capable, expert and able to solve their challenges.

Culture is who you are as a firm and it’s critical, but make sure you’re leveraging it the right way for new business.

Do Your Values Inform Your Agency Culture? 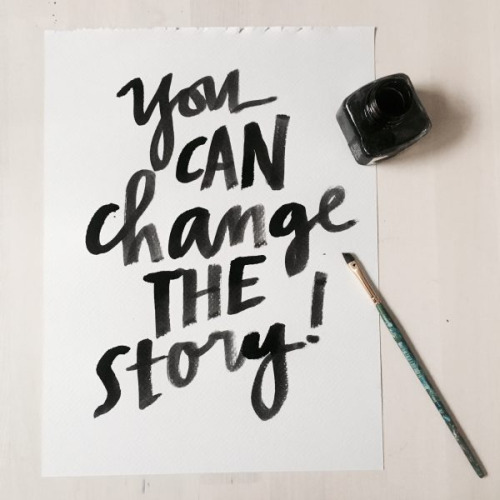 New Business Must Be Part Of Your Agency Culture