I was in a kick-off meeting with a new agency client the other week and they asked a legitimate question:

We want to add more prospect categories to the mix, but will it prove a distraction to the overall effort?

This agency has a tremendous amount of experience in three core sectors, so our initial roadmap focused there, where we’d have the best chance of opening doors and helping them win new business. but they also wanted to explore “something new”.

My thinking at the time being it would create a better chance for more opportunities.

But in reality, it created a situation similar to a start-up agency, taking whatever they can get to keep things running.

I’m sure you’ve seen the reasons behind it: wanting to keep the creatives happy by going after what’s sexy or provocative or making the entire new business effort all about the wish list (e.g. “would love to work for Nike!”). 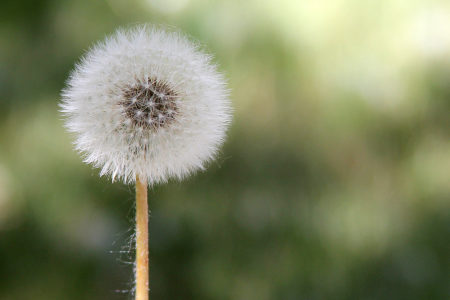 Within our new business programs, we absolutely sprinkle in the wish list and the far-reaching prospects, but what’s key is never letting those overshadow our core efforts, as they can be an unwanted distraction.  And at the end of the day, no one wins in that scenario.

In today’s hyper-competitive new business arena, where marketers are running thin, they’re inundated with hundreds of calls and emails a week from firms like yours.

Focusing too heavily on categories where you have limited, or no experience is a sure-fire recipe for failure.

Again, ok to sprinkle in initially, but don’t turn it into an all-out effort.

One other thing to point out, as I’ve heard this many times in the 11 years I’ve run this business: while it’s beneficial that you used to work on that big brand at the agency in (insert large city here), that alone is not basis for devoting the majority of your new business efforts to that category at your current agency, with no other broader agency experience to back it up.

Pick an agency…and someone there has worked on that big brand as well.

So my point in all of this is, be realistic.  Be focused.  And be disciplined in how you go to market when you try and win new business for your agency.

You have big dreams and future goals for your firm, as you should, but when you let those unrealistically define your entire new business prospecting effort, it is sure to be a tough go.