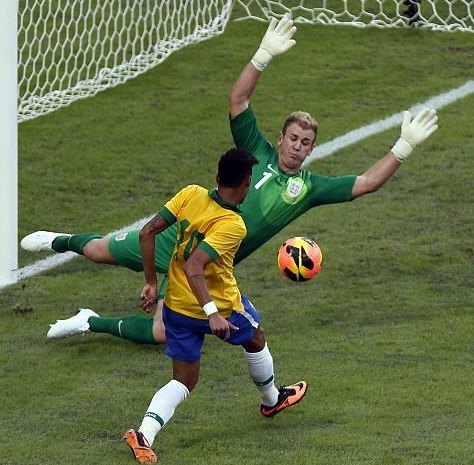 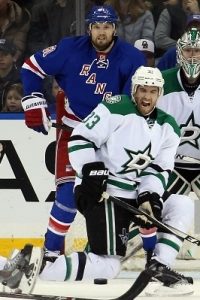 Two weeks ago we presented Part I of a two-part series about why a good new business proposal may be rejected.

The post was based on the Harvard Business Review article, 5 Reasons Good Deals Get Rejected.

In Part I, we addressed the first three possible reasons why even a terrific new business proposal maybe declined:

This post wraps up the series with the final two potential reasons for rejection.

Hopefully, the need to help a prospect save face never develops.   Always set realistic expectations.  Or even set expectations a notch or two lower than what you can deliver, then delight them with something perceived as better.

Under-promise; over-deliver.  It’s a formula that can help avoid the need for a prospect to save face.

On a related note, Marketers tell us year after year in our New Year Outlook surveys that one thing that troubles them about agencies is the claim that they are full service — only to find out that’s not the case.  Keep big promises out of the picture, and the prospect won’t get put in the position of needing to save face.

The HBR article describes how decision makers may pass on a great proposal out of concern that by saying yes, they perceive they are going to need to commit to more before the “deal” is really done.

Again, at this stage you should know you prospect well enough to ask:  “What else to you need to see to accept the proposal?”   If the proposal is at a stage that requires this question, be certain to explore outlying concerns that are holding up the close.  Answer them honestly.

With regard to “closure”, I’ve often seen the issue being more about the agency not “asking for the order” rather than the scenario HBR describes.

Again, on the client side, I can’t count the number of times agencies have presented their proposal, and left with a wave and a “let us know if you have any questions.”

Be certain to present your new business proposal in person. Among other benefits is that of watching reaction to the proposal by way of body language.

When the meeting is done; when all questions that can be answered there have been answered, and the next step appears to be either agreement or not, ASK for the business. 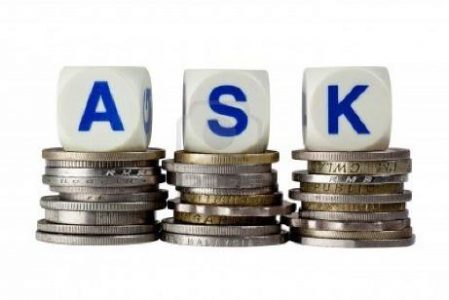 What does “The Changing Marketing Landscape” Mean for Agency New Business?

Agency New Business Tips: WWMBD (What Would Mr. Belding Do)

Why You Can’t Ignore Your Agency New Business Pipeline

Ad Agency New Business-Are You Getting A Little Too Comfortable?