In our first annual Mirren-RSW/US Definitive Guide to Agency New Business Tools, we surveyed more than 300 agency executives and asked questions about their usage of and perceived effectiveness of various new business platforms and the tools offered within those platforms.

One of the platforms included is relatively new and is used by some agencies to support their own businesses. Some agencies have so fully adopted the model that this is now all they do for clients.

I think it’s great that these inbound agencies have solid success that helps generate more leads and most importantly, more business.

But, I think the long-term challenge for these firms will be one of positioning. 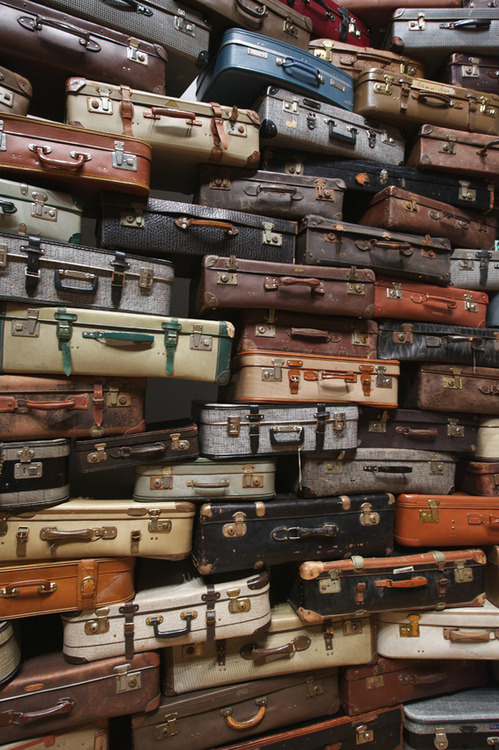 Take a look at the websites of a few inbound marketing agencies. I know I have a hard time seeing big differences. I think in time their prospects will too.

It’s not much different than digital media analytic shops between 2009 and 2010.

They were hot properties. They didn’t have to do anything to differentiate themselves from one another because what they offered was different from what was currently on the market.

Digital firms weren’t offering much in the way of analytics, and traditional firms were nowhere close. Similar to inbound marketing services, the service of digital media analytics could stand alone.

We represented one of these firms on the back end of this bubble. When they engaged our services in 2011, digital firms were so well-versed in analytics that selling this agency as something a marketer should hire separate from a digital or full-service shop was nearly impossible.

I’ll never forget the agency’s CEO telling me:”I don’t even know how to uniquely talk about our value.”

Funny thing: there’s no one left on the leadership section of its site.

You have a lot of identical firms, and the first thing these agencies are going to need to do is figure out what makes one Hubspot partner different from another.

I know Hubspot doesn’t offer market exclusivity, so agencies are going to have to figure out what sets them apart.

Stealing a page out of Tim Williams’ playbook, they need to ask themselves, “What is our who, what and where?”

Just as traditional and digital agencies have been forced to do, these inbound agencies need to think differently. It will become a matter of survival.

The other challenge inbound firms will face is the one faced by agencies similar to the digital analytics firm mentioned above.

It’s not hard for a full-service firm to bring the inbound offering in-house and make it part of its repertoire. Inbound marketing agencies are going to have to figure out how they set themselves apart from firms that are broader based in their offerings.

In one of our more recent surveys, marketers told us they do not think digital-only firms can survive long-term unless they broaden their offerings. Unfortunately, the same could hold true here unless something is done now.

History is there to teach us lessons. The lesson has been taught. Now is the time for inbound marketing agencies to act.