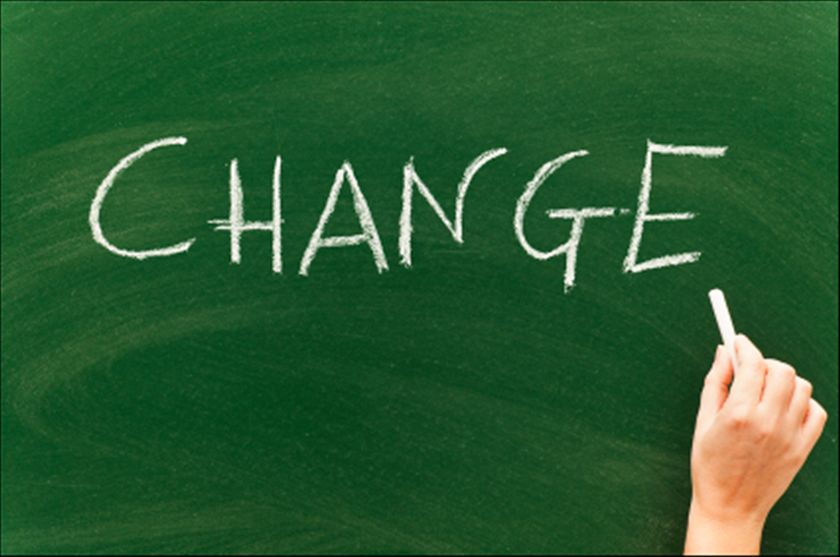 Some things never change in agency new business development.  Like the daily “battle”, we fight trying to prove out to marketing agencies that we aren’t just another one of those hundreds of other lead generation firms with fancy names emailing agencies about how they can help them win it all.

We have a number of agency clients that tell us they that they get solicitations from folks daily.  Firms popping up from London (they may sound good, but they don’t get our market), one-off sales guys (with great, but finite rolodexes), companies with the “secret sauce” (no such thing).  Our clients often send them our way so we can stay abreast of anything truly legitimate that enters the market.  So far, I’ve been less than impressed which frankly kind of stinks.

Would be nice if we played in a category where there weren’t so many “used car sales people” selling their lead generation methodologies that work magic.  But as frustrating as it is, it is also a great challenge that we have and will continue to overcome.

Is Truth is in the Performance…or the Results?

RSW/US has enjoyed double digit growth and increasing client tenure since I established the company nearly 11 years ago.  At that time, one of the detractors to the professionalism this business deserves was a company called “Flat Iron” – based in – you guessed it – the Flat Iron building in New York City.   They are no longer in business.

Flat Iron contracted unemployed actors to play the New Business Director role.  These people sounded pretty awesome, but their understanding of agency new business development was about as deep as their stage makeup.  It was performance, in one sense of the word.

So, here’s what doesn’t change:

A great and recent example is this past Monday: four clients called in one day reporting they had won new business from prospects they had met through their respective RSW/US new business programs.

It is awesome that we get several reports each month from clients winning new business on relationships we helped them start.  Four in one day is amazing! 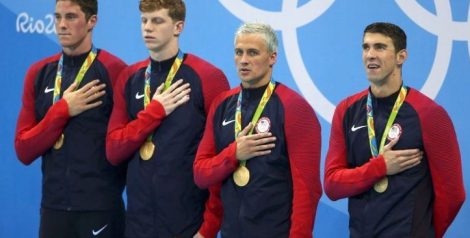 Truth in RESULTS.  The success our clients enjoy, and the success we celebrate with them is rooted in our SUBSTANCE – the tenure and experience of our New Business Directors, the way in which we reach out with relevancy, the integrated approach to outreach, and the combined use of inbound and outbound marketing.

The consistent growth RSW/US has achieved is due to our clients’ successes.  And their successes grow out of our legitimate and consistent methodology.

The client who sent me the most recent solicitation he received for Agency New Business Development services observed, “Crowded field…”

It is, and many in the crowd don’t have the tenure, the methodology, the professionalism or the intimate understanding of agency business that RSW/US does.

That may sound boastful, or yes, smug.  But our Truth is in the Results we deliver, time and again – for nearly 11 years!