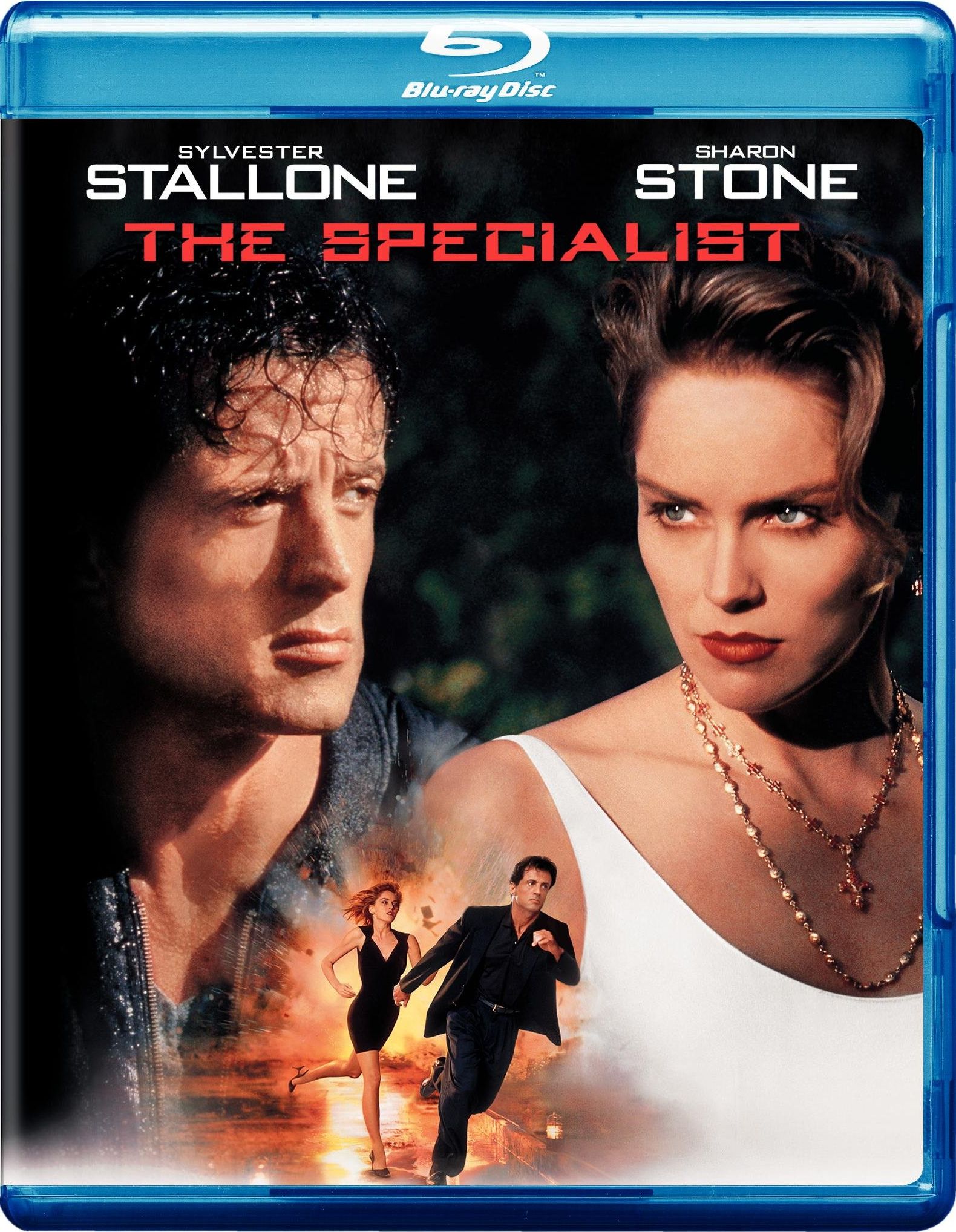 In our recent Agency New Business 2014 Outlook survey, we asked marketers and agencies to share their thoughts on the importance of specialization.

Before we dive into the results, let me share some of the things that we see and hear from agencies every day.

Many agencies we talk with think that in order for a marketer to take them seriously in a particular space, they have to be “all-in” to make it work for the marketer.

They’re afraid that if they show work in other sectors on their site, marketing prospects won’t take them seriously.  Or they’re concerned if they go “all-in” with agency new business, they’ll lose out on opportunities if prospects from other sectors visit their site.

Trying to be everything to everybody isn’t a good strategy.

We often suggest to our RSW/US agency new business clients that they consider focusing on 2 or 3 sectors when prospecting in order to show the prospects in those respective sectors that they have some measure of expertise in the prospect’s world.

As noted below, marketers are fine when an agency has multiple sectors in which they specialize.  They don’t expect them to be 100% dedicated to one industry – and many times don’t want them to be.

Only 10% of marketers state that they expect the agency to have 75%+ of their business dedicated to their field in order to be considered a specialist.

Having too much focus can actually prove a bad thing.

There was a agency search we managed for a hospital client on the RSW/AgencySearch side of our business where too much focus didn’t win the day.  One of the agencies was 100% dedicated to the hospital space and presented work that looked like most of the other work they have done for other hospital clients.  And the thinking they presented really didn’t give the marketer a good feeling about their ability to understand their specific challenge – seemed way too canned.

The winning agency only had about 30%-40% of their business dedicated to the hospital space, but in the end did a much better job making the marketing client feel like they were already ramping up.  They studied the client’s market, they ran some focus groups among their consumers, they smartly tied different strategic directions to campaigns they had presented, and importantly – there was a notable passion for the client’s business that was lost in the “100%” firm.

So what does this mean for you?

Depends on what side of the fence you sit on.  If you’re on the side that’s afraid to focus…pick an area or two and start making these sectors part of your agency’s being.  Dedicate some tabs on your site to work specific to a focus area, blog about business in the focus sectors, build collateral specific to these areas, and target the prospects that play in these spaces.

If you’re on the side that 100% focused…doesn’t mean you have to change a thing necessarily.  Just recognize that you’re going to have to work a little harder to make the next dance an even better one than the last.  It means you’ll need to push yourself to show your prospects that you can think differently – and think specifically about their problem – not just that you have a lot of expertise in their space…they know that.

So bottom line is it doesn’t have to be an all or nothing affair.  Just play it smart and cast away those fears.

Agency New Business-Sick Of Hearing About Inbound Yet?

Is Digital Dead?
Scroll to top