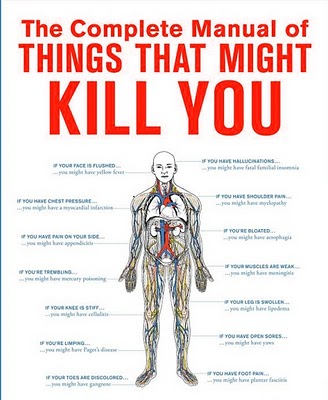 First, a quick set-up of that  post to give you some perspective.

The post was based off our then most-recent survey and the specific finding that “78% of senior marketing executives stated agencies don’t know enough about their company when first approached about a potential working relationship.”

We proceeded to lay out 5 ways to quickly familiarize yourself with your prospects’ business, with the takeaway being, “there’s really no excuse for knowing nothing about your prospect.”

I’m breaking out the comment that followed into two parts, with my response to each underneath each italicized portion. (As ever, we greatly value any and all comments and this one in particular brought up points we often hear from agency leaders.)

I agree in principle and endorse what you say. What I would say is that there is undoubtedly a trade off. If you are sufficiently well-briefed in terms of vertical sector, types of organizations being targeted, likely issues/opportunities to use as leverage and you have a confident caller, then it may be less necessary to prep to the level you’re suggesting.

True up to a point.

You absolutely need to possess all of the above, but where it falls short is the supposition that, because you know the vertical sector generally, and the likely issues, that you then know the specific challenges of that prospect-crtical mistake.

We’ve heard directly from marketers-they really do not like it when an agency thinks they already know what’s “wrong” or what their company needs before they even have a conversation.

Yes, you’ve got to know the vertical and the general challenges, but don’t ever presume you know what’s going on what that specific prospect before the conversation starts.

I’m not saying don’t be prepared. However, the reality is that voicemail, no-name policies (if you can’t find the name or if it has changed), tough gatekeepers and so on reduce the hit rates to start with. Then there’s no guarantee that the prospect may be looking / pitching at that time and thus have an appetite for what you’re offering. Hence, all that good work is still relevant but rendered less likely to succeed. So, if there are targets to meet and a timescale to deliver against, sometimes we feel that you need to satisfy my earlier factors (including a quick look at the website) but there is a real tradeoff between doing too much prep work and not enough calls and too many calls and not enough prep.

I think this is correct, in that there’s never a guarantee that the prospect is looking, in fact, we’re prepared for them not to be, we don’t even let that be a consideration.

Because otherwise, we’d have to selectively do our homework on each prospect, and how does one do that?

Instead, we go into each prospect with the requisite amount of research and take good notes.

When/if we don’t break through initially, the key to the whole process is sticking with them, using the ongoing research we’ve done to break through using a different channel.

Absolutely right about the gatekeeper, no-name policies and voicemail as well, but that’s where the right lists come in.

It’s a big reason why our clients come to us, the fact that we have an entire team dedicated to building and cleaning targeted lists.

Understandably, most agencies don’t have those kind of resources, but in the end you do have to know what’s going on in the prospect’s world wherever possible. 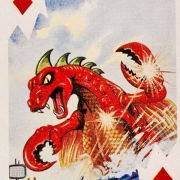 5 Things Agencies Do To Cost Themselves New Business 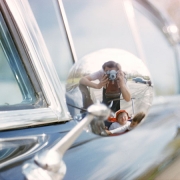 Agency New Business: Put On That Damn Sales Hat (Chapter 5: I Only Know How To Do A Referral!) 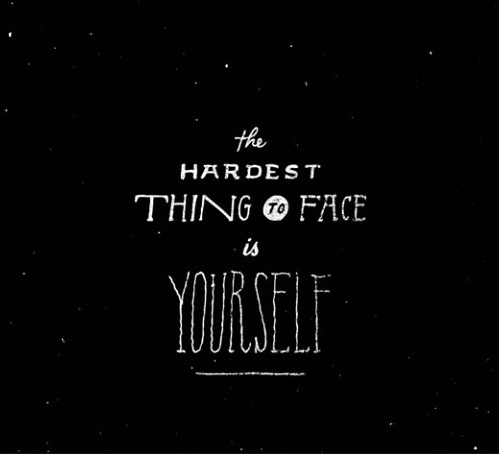