We celebrated an agency new business success yesterday as a fairly new client got their first win through our efforts.

Particularly satisfying is the fact it happened after roughly 3 ½ months of prospecting.

It doesn’t always happen that quickly, but always nice when it does.

Think about the emails, mail or social media messages you’re sending to prospects.

Are you trying to engage, or are you talking “at” them?

I asked the NBD (new business director) responsible for contributing to the win if he had any tips I could share on our blog for your own new business prospecting. 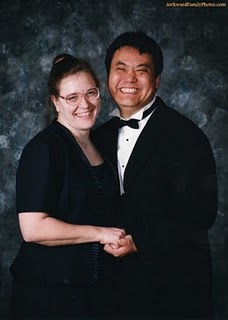 In this instance, it was true “engagement selling” from step one and started with a mailed piece initially.

The NBD followed up with an email asking the prospect, amongst other things, what she thought of the piece in relation to their possible needs.

Simple question, and just one approach, but it worked, coupled with the fact that there was no “sell” in those first few reach-outs.

The NBD had also done his homework and was consistent in his outreach (because timing is after all, everything) and it all came together to contribute to the win.

Sure the question was a way to get in the door, but at the same time, the NBD also legitimately wanted to know what she (the prospect) thought, and he followed up with that when he called her a few days after the email.

It’s common knowledge that people like to give you their opinion, and in this case the prospect’s opinion mattered.

If it didn’t speak to her, if the mailed piece was not as effective as initially thought for the segment we targeted, we’ve got to take that perspective to heart and make some changes in positioning.

So again, think about the messages you’re sending out to prospects, and think “engagement,” not the hard sell. 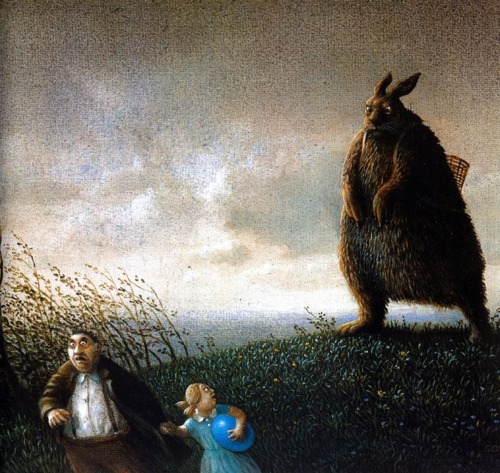 You Remember the Envelope Right, Used to be Your Ad Agency New Business BFF? 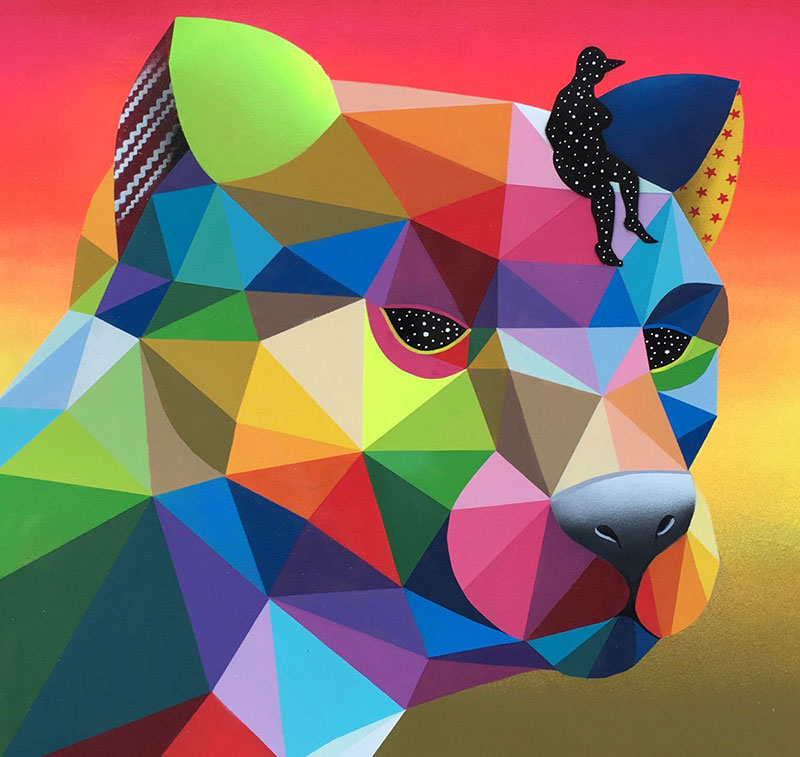 Prospects are more likely to meet with agencies they’re familiar with-Embrace It!

Break Through the Clutter: Agencies, Please Stop Saying It
Scroll to top